Are you interested in becoming a Writing Coach? Apply now! 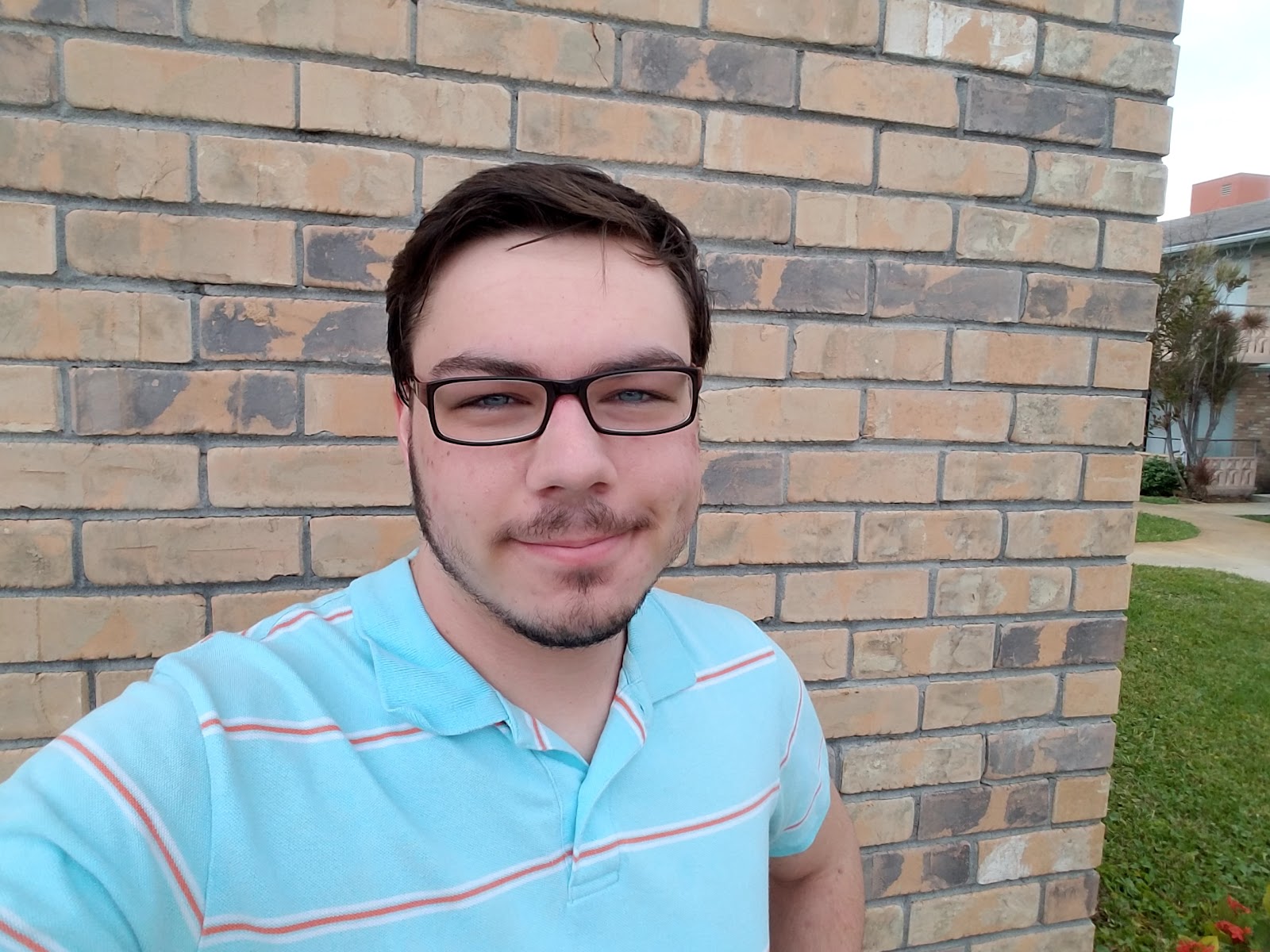 Zachary Stroven is a computer science major from Orlando, Florida. He is minoring in politics and enjoys the philosophy he learns from participating in the honors program at PBA. He enjoys working at the CWE and loves enabling people to better convey their ideas while equipping them with the ability to organize their thoughts and put them onto paper. 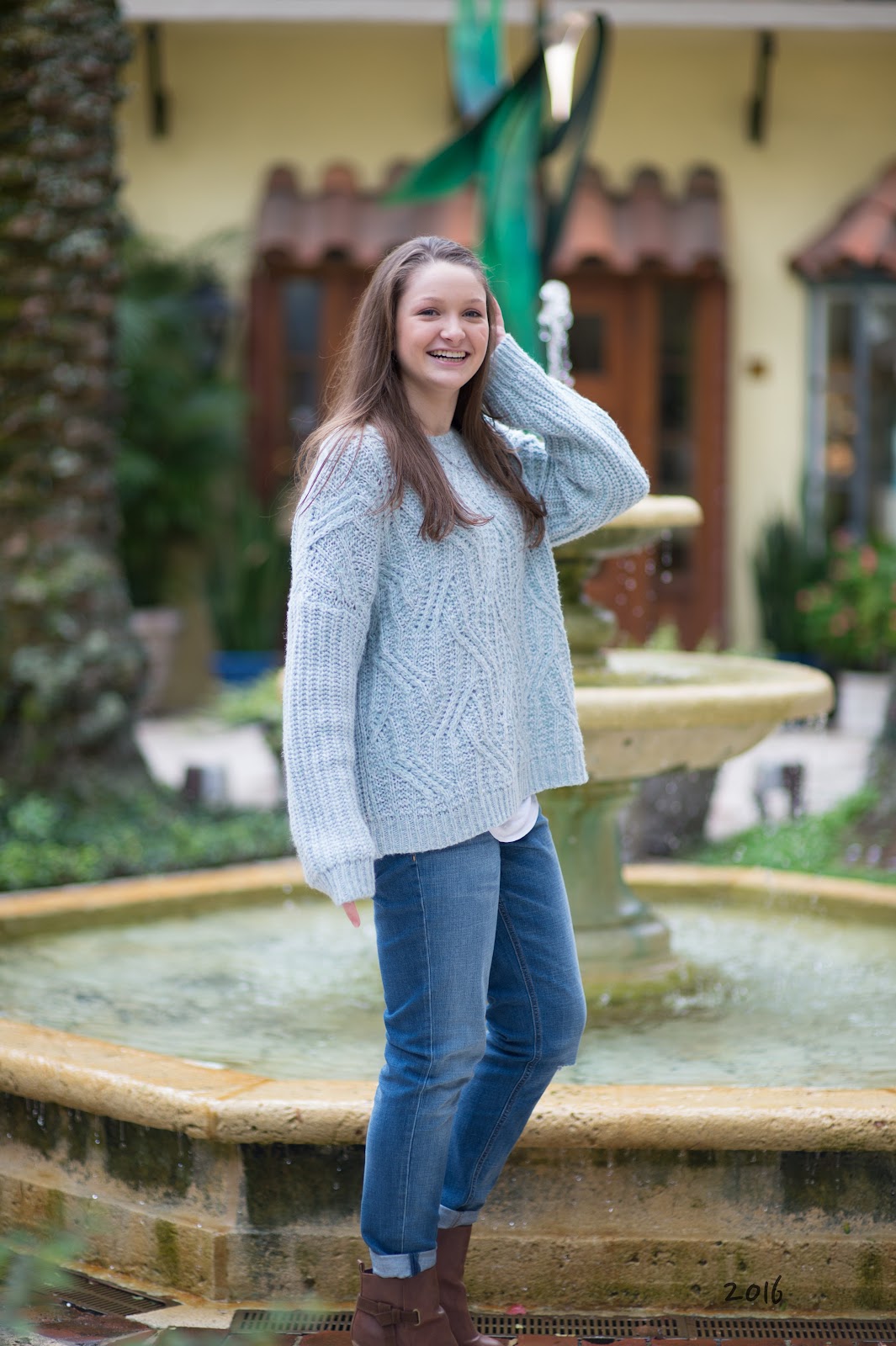 Kayleigh Estes  is a nursing major and music minor. She loves her animals and cold weather. Her favorite part of the writing process is final editing and working out final details to ensure a beautifully polished final draft. She enjoys working in the CWE because she can help others to find a their individual, professional writing voice. Sarah Selden is an English and secondary education major from Littleton, Colorado. Her favorite part of working in the CWE is working on the structure of sentences, because she learns a lot from this process as well. She also an Oxford comma enthusiast. 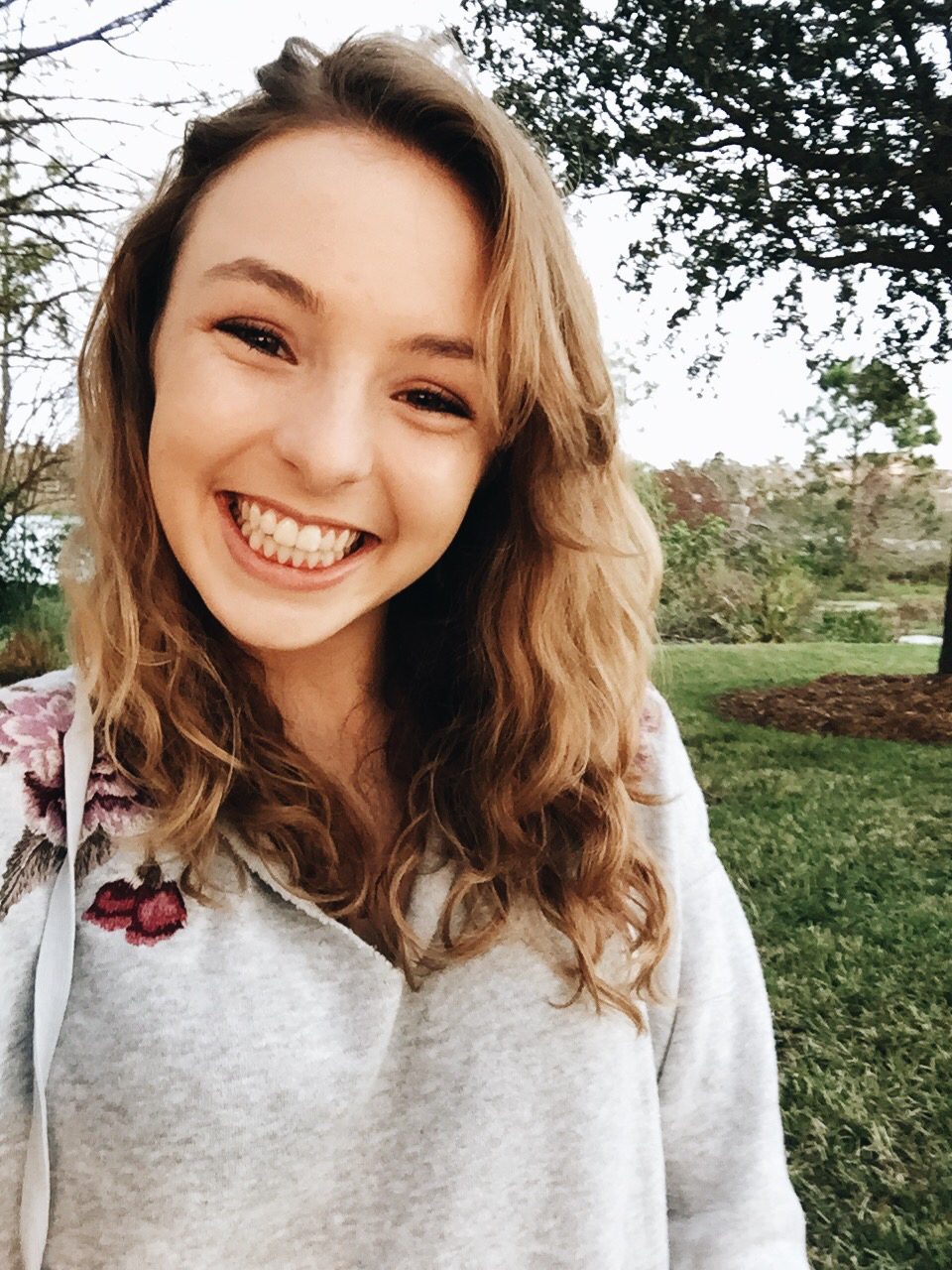 Samantha Wilber is a biblical studies major with a children’s ministry minor. When she’s home, you can usually find her in one of the many coffee shops around Orlando, FL. She loves writing, going to the beach, and working with kids. One day, she’d love to be a speaker and a writer pertaining to all things Jesus! Her favorite thing to work with people on in the CWE are brainstorming ideas for a paper and developing all the individual thoughts into one cohesive essay. 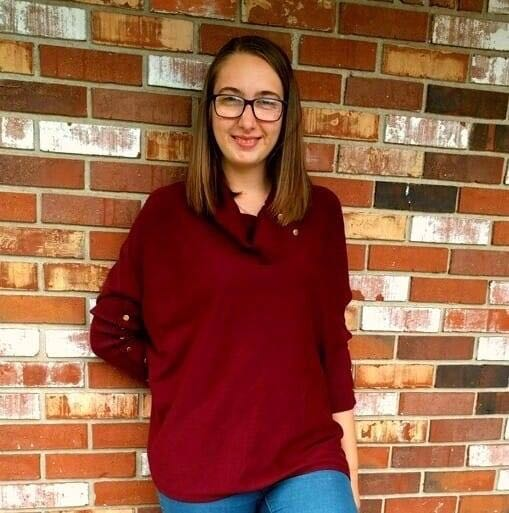 Venorah Sieling, known to her friends as Norah, is a freshman in the honors program. Although her family has moved between several states, she calls Central Florida her home. Norah is a psychology major with a minor in children’s ministry. She's passionate about sharing the love of Jesus with everyone, but especially with children. After attending graduate school, she plans to continue working in children’s ministry. Norah has always had a passion for writing. She enjoys working at the writing center because she loves to see her peers grow in writing even as she herself continues to grow. 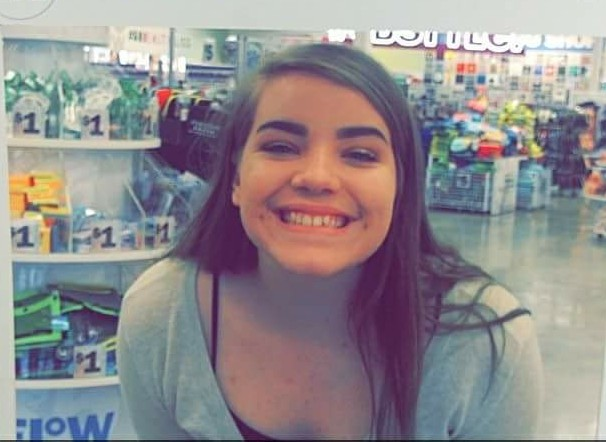 Bailey Ryan is an art education major, and she hopes to one day pursue her Doctorate and become a college professor. Born in New Jersey, she has moved many times in her life, but calls Pahokee, FL home. Bailey has a passion for reaching people through art and music, as well as animals (especially dogs), and trying new things. Her favorite things to work on in the CWE are clarity and organization which help people make strong and clear points in argumentative papers. One of her favorite quotes is from Brian Herbert: "The capacity to learn is a gift, the ability to learn is a skill; the willingness to learn is a choice." 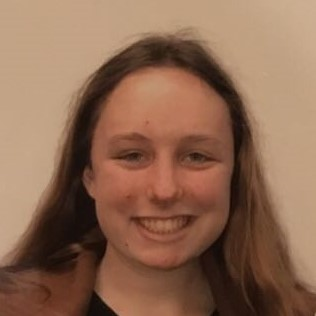 Kylee Hay is an English major and Intercultural Studies minor from Ft. Lauderdale, Florida. She’s held a passion for writing and the creative process for as long as she can remember. She hopes to teach English abroad in the mission field when she graduates. Her favorite part of the writing process is that moment of instantaneous inspiration when she finds the perfect creative idea to write on, and she hopes to have others do the same at the writing center. Ariana Fernandez is a Florida native with a major in English and secondary education and a minor in Spanish. She is a passionate learner, dancer, writer, and teacher. Coming alongside clients who seek to grow in their writing ability is her favorite part of coaching at the writing center; she most enjoys the revising, editing, and polishing stages of the writing process. 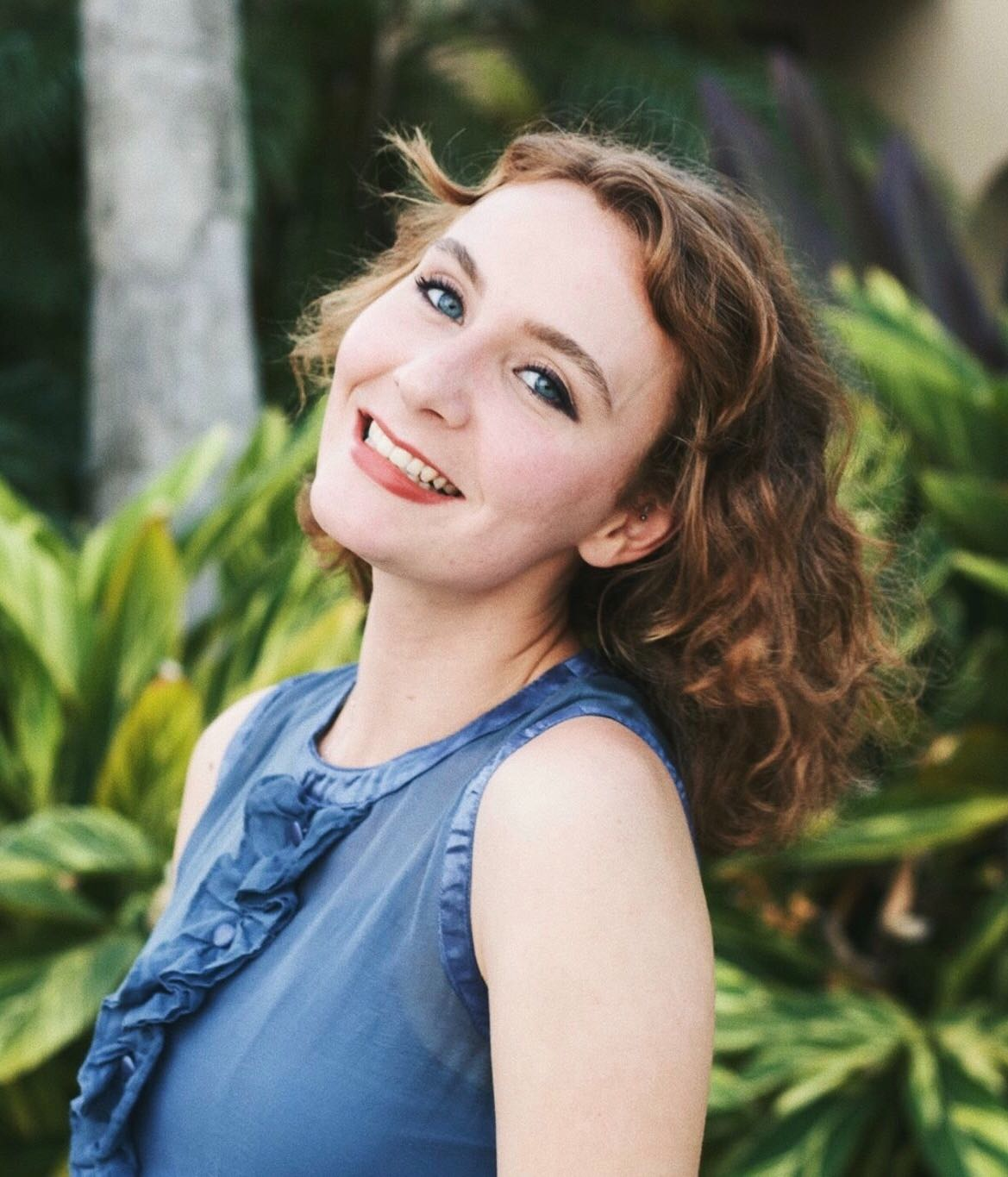 Eden Prime is a Philosophy major and Honors student from Camden, Alabama. She loves the outdoors, cooking, and writing poetry. Her favorite parts of the writing process are brainstorming and outlining. Eden enjoys her job at the CWE because she loves encouraging her fellow students to become greater writers. Joshua Stancil has lived in many unique places while growing up in a military family, but he most recently comes from Fleming Island, Florida. At PBA, he is a Biblical/Theological Studies and Music major in the Honors Program. Joshua enjoys both academic rigor and outdoor adventure. Most importantly, he seeks to understand and obey the Word of God in the local church and all areas of life. At the CWE, Joshua loves helping fellow students with Turabian formatting and paper organization. 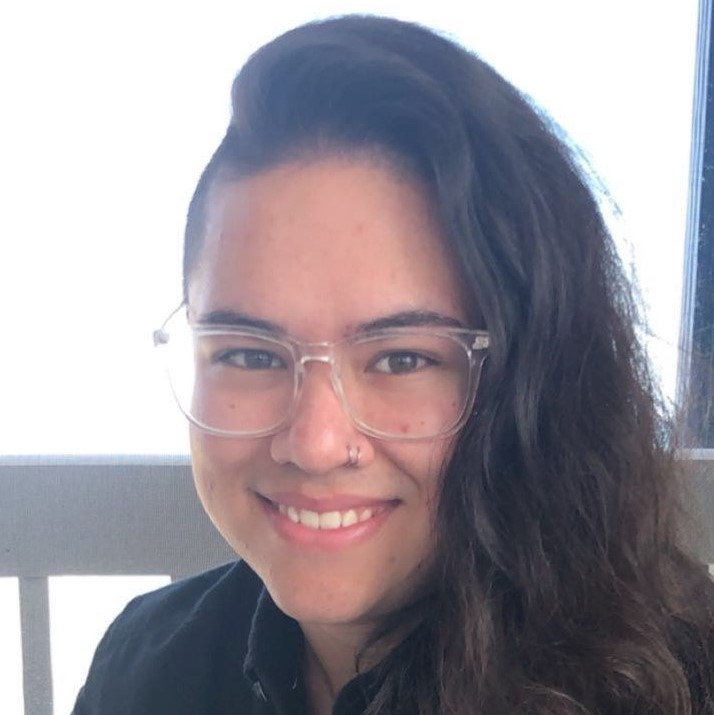 Cameron Quan is from the small town of Pennsville, New Jersey. He chose to come to PBA in order to pursue the forensic science major. He is currently a double major in forensic science and psychology. Cameron enjoys photography, music, and being sassy. In the CWE, Cameron likes to brainstorm and organize, as well as format in APA and MLA.

Sydney Bulthuis is working on a double-major in English and Philosophy but has held a passion for creative writing since she was young enough to read. She is from Chicago, Illinois, and hopes to be an editor and/or publisher in a city similar to her hometown. At the writing center, she strives to help people achieve their writing goals and feel satisfaction with their work.

Director, Lisa Marzano, is originally from Warren, Ohio and is a die-hard BUCKEYES fan. She has a diverse background--a master's in speech/language pathology, an MBA, and an MFA in writing--which give her a broad perspective of the various majors at PBA. One thing she knows for sure is that employers will teach specific job skills; what an employer wants is someone who can think critically and creatively, and who can communicate well through speaking and writing. That's why she loves the CWE and helping students.